An Untitled Moment in Time (XII)

I went to work the evening of August 12, 2017. We might have been the only place in town with a bar left open that night. For good reason.

I served the mortified public on the outskirts of town, up on Pantops, in Charlottesville, Virginia. The staff that night was predominately black. The staff was predominantly black most nights during my time at Applebee’s. Like every Saturday, I was the closing server and a young black woman closed bar. And just like every Saturday, we stayed open to the public till 1 a.m.

We stood at the end of bar, in front of the television, watching the events unfold from news cameras, trying not to feel the weight of catastrophe through the screen. We were all, or at least mostly, feeling strong in our choice not to be frightened by, or drawn into, the chaos ensuing around the corner. Just a few miles away. Our home, once ranked the happiest place to live in the world, would now be viewed around the world as a place where hate lived.

We felt a sense of duty to go about our business for those coming and going from our fair city, being the last commercial hub before hitting Interstate 64. It wasn’t busy, by any stretch, but small clusters of people poured in periodically. The general tone of the whole city was reflected in every guest’s demeanor. That night we saw out-of-town news camera crews, out-of-town cops, locals who wanted to get away from what was happening downtown. All coming in to feel safe while they had a meal.

Some people seemed unsure how safe they actually were. A lot of people seemed tense. Others wanted to talk about what was happening, express their dismay. Some shared with us what they had witnessed on the ground that day. We fed them all, related to some, and they went home, safely.

When a camera crew from a D.C. news station tried to set up in our parking lot to get a shot of a reporter recapping her night in front of the last open place in Charlottesville, my very strong, very brave GM very firmly, but politely, asked them to spare us the exposure.

We wanted nothing to do with it; we’d managed to go without incident the entire night—she helped keep it that way—while we served the hungry and went about our dinner-shift routine. 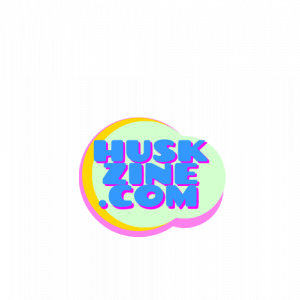